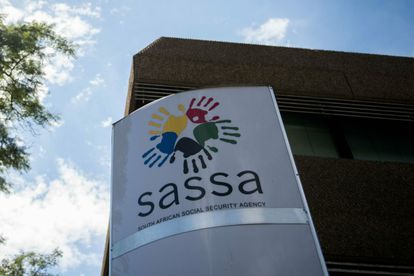 Alinah Nkonyana was about to retire with a decent state pension after working in her job as an officer at the South African Social Security Agency (SASSA) for almost 20 years, when the law caught up with her this week and scuppered all her plans.

National Prosecuting Authority (NPA) regional spokesperson, Monica Nyuswa, said the former 62 year old SASSA employee, who had got her job at SASSA 20 years ago using a fake matric certificate, was convicted of fraud and uttering in the Middelburg Commercial Crimes Court this week.

“In 2004, Nkonyana applied for employment as a Senior Administrative Officer at SASSA in Mpumalanga. In her application for employment she submitted a fraudulent senior certificate and earned over R4 million over the period of her employment which spanned nearly twenty years,” Nyuswa said.

Nyuswa said that in 2020 a whistle blower had reported information to the department and an audit was conducted during which Nkonyana was required to submit her original matric certificate. certificate. She was unable to submit her certificate and was subsequently arrested, tried and convicted of her crime this week.

However, Nkonyana pleaded not guilty to the charges levelled against her. Senior State Advocate, Tebogo Kelaotswe led the testimony of several witnesses during the trial.  One of the witnesses was an investigating officer and an official from the Department of Education who told the court that Nkonyana had in fact not passed matric.

The matter was postponed to 12 November 2021 for the submission of a pre-sentencing report and sentencing.