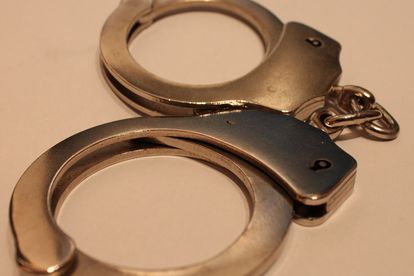 A 27-year-old female has been nabbed for attempted murder by the SAPS in Laudium in Pretoria.

THE VICTIM WAS STABBED WITH A BROKEN BEER BOTTLE

“It is alleged that the victim was walking from the tavern in Itireleng informal settlement when she was approached by the suspect.

The suspect allegedly took out a broken beer bottle, stabbed her twice on the upper body and the victim sustained stabbed wounds.

“The victim managed to ran away and she was later taken to hospital for treatment.”

A case of attempted murder was opened at Laudium SAPS for investigation.

In a separate incident, police were visibility patrol and conducting searches around Laudium, when they spotted a man looking suspicious at Jacinth street.

“Upon searching the suspect substance suspected to be drugs was found in his possession.”

Chokoe said the suspect was immediately arrested for possession of substances suspected to be drugs.

ALSO READ: Top 5 places that Tshwane has disconnected in the past week

Chokoe said both were located in Itireleng informal settlement and two suspects aged between 29 and 48 years old males arrested.

The fifth arrest was of a 61-year-old man for assault with intent to cause grievous bodily harm also at the Itireleng informal settlement Laudium.

Manqina applauded members of the SAPS for continuous hard.