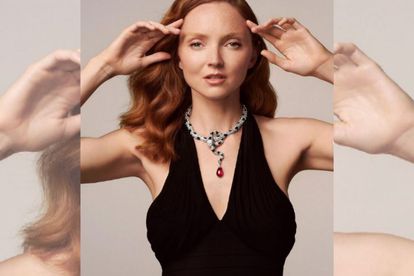 LILY COLE COMES OUT AS ‘NOT STRAIGHT’

Cole told The Sunday Times Style magazine that she has always been quiet about her personal life and shares that she doesn’t feel the need to be explicit.

“At the same time I feel the need to acknowledge that I am not straight”, she says.

“I like that world because of its openness because I think all those boundaries are quite rigid.”

She expressed that if she was not living in the UK, her queerness would be a crime. She also says if her mixed-race daughter had been born in another country, she would’ve been a crime.

‘WHO CARES WINS: HOW TO PROTECT THE PLANET YOU LOVE’

Surprisingly enough, the 33-year-old discusses her queerness in her book, Who Cares Who Wins: How to Protect the Planet you Love.

“Just as we do not choose the circumstances and ancestral patterns we are born into, none of us choose the cultural norms and laws we inherit”, Cole passionately shared.

Sharing a few lines from the book on Instagram, she mentioned that she’s amazed at the fact that hasn’t been asked about one of the lines in the book.

She describes the book as, “a guide for action; a beacon of hope and dialogue in challenging times.”

ALSO READ: Netflix releases trailer for ‘King of Boys: The Return of the King’

The model shared the cover image for the Sunday Times. She looked stunning in an Alexandra Sipa designer dress. Her second look was repurposed wedding clothes by Wed Studio.

“It felt so good to step back into fashion and discover how many amazing new sustainable clothes/designers there are.”