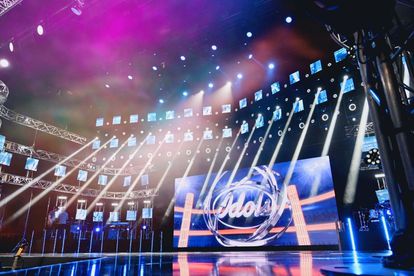 The Idols SA judges chose the final eight contestants who will make up the top 16 in last night’s episode (22 August). Once again the competition was tough and nerves were in the air, but season 17’s top 16 was filled with talent, passion and amazing vocals.

Unathi, Randall and Somizi chose the first eight of the top 16 on 15 August. Theatre week had proven to be a tough journey for most, but some dominated their final performances.

The Idols SA contestants had to perform to a small group of journalists to determine their fate in the competition. The first contestant to make it in was 18-year-old Bulelani (Mpumelelo Twala).

Kevin Maduna, Karabo Mathe, Misty, Monique Erens and Berenike Trytsman (Berry), also moved through to the top 16 round. The last two singers who made up the first eight of the top 16 were Siya and Sia Mzizi, who had a tough time during theatre week but prevailed in their final performances.

Somizi pointed out that he saw potential in S’22kile after her performance of Beyoncé’s Brown Skin Girl. Although the judges thought her performance wasn’t the best, she made it through to the top 16.

Next to make the top 16 was singer and actress, Ithana (Anathi Conjwa), who gave an exceptional performance of Alicia Keys’ Good Job. The judges were split about the decision to keep Ithana in the competition but decided that she deserved a spot.

The final contestant to make the top 16 was Zukisa Mashiqa.

The competition now moves into its live stage rounds where the Idols SA viewers will vote for their favourite contestants.

The 17th season of the talent competition promises to be spectacular and amazing.

The big question is: Who will walk away as the next South African Idol?