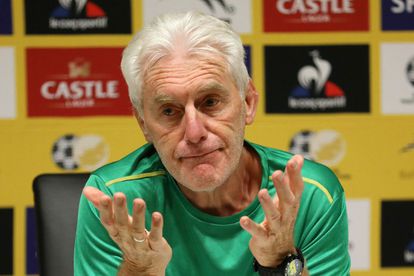 Scientist: How to cook spaghetti properly and save money