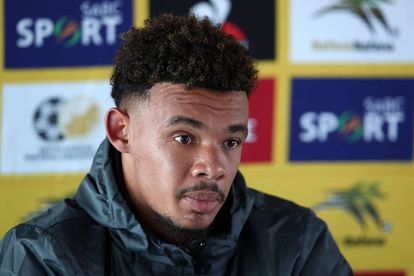 Hugo Broos’ Bafana Bafana return to action for the first time since their 5-0 loss against France in March when they travel to Morocco this week.