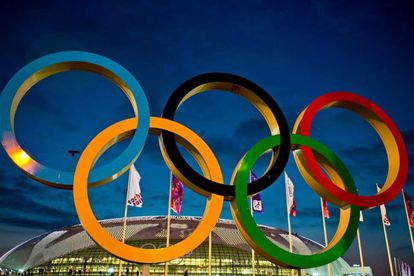 This base level, no-frills slug fest featured at every Games between 1900 and 1920. Bring it back and, with just a rope and some naked aggression required, it could become the people’s game. In any case, a bit of brute force is needed as an antidote to artistic gymnastics, don’t you think?

If ever an event were designed for 21st century use. Yet when was its only appearance in the Olympics? Nope, you’re wrong, it was 1908. Sadly the sport was holed below the waterline, partly by the British summer weather, as high winds knocked out most of the boats. And don’t ask where a young Bernie Ecclestone finished.

A demonstration event at the 1900 Olympic Games, the USA would be nailed on for gold this time around, powered by Donald Trump’s hot air alone. No hope for Great Britain, though, who would see the wicker basket and immediately head home to make the picnic sandwiches.

At last, something useful! We don’t know if this water-based demonstration event was in any way designed to clear up the mess from the amateur balloon flights in 1900, but it must be the most noble activity ever seen at the Games.

While the rest of the world remains in hysterics about gender equality, the Dutch have had it sussed for years. Teams typically contain four women and four men in this netball/basketball hybrid, that was demonstrated at Games in 1920 and 1928. It’s also popular, allegedly, in Belgium and Taiwan – so we should be able to fill a medal podium.