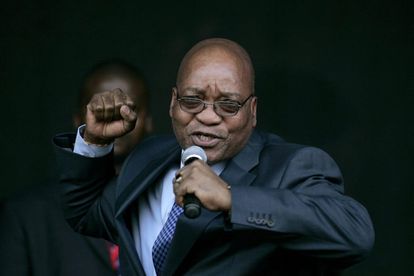 If Thursday’s motion of no confidence debate proved just one thing, it’s that the ANC has, through inaction, isolated itself from the rest of South Africa. Now, while Zuma remains president, the ruling party was today dealt a crippling blow, as those who sought to remove the president shed some uncomfortable light on those who sought to protect him.

The opposition gave it their all, but alas, the majority once again quashed their attempt at removing Zuma by 2014 votes in favour of protecting the president.