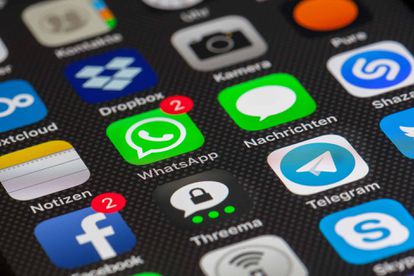 Social networks Facebook and Instagram as well as messaging service WhatsApp, was reported to be down worldwide on Sunday afternoon.

First reported in parts of Europe by Downdetector, a website that monitors outages, the problem was also noted across South Africa and the contient.

Instead of doing something like reading a book, users took to Twitter, another social network, to express their frustration. The hashtags #whatsappdown, #instagramdown and #facebookdown were all trending in South Africa on Sunday afternoon.

Facebook and Instagram simply failed to load while the issue with WhatsApp was messages failing to send or being delayed in sending.

Facebook experienced one of its longest outages in March, when some users had trouble accessing the site for more than 24 hours.

The outage monitoring website also showed that, at the peak on Sunday, there were more than 3 000 incidents of people reporting issues with WhatsApp and 7 000 with Instagram. Downdetector.com’s live outage map showed that the issues were mainly in Europe, Asia and the US.

WhatsApp down issues first detected at 13:10

Reports first surfaced on the outage monitoring website shortly after lunch on Sunday.

The most reported problems were as follows: