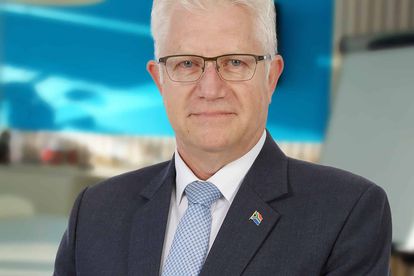 Schools around the province return to class today following the mid-year holidays and Winde, along with Western Cape minister of community safety Albert Fritz, and the Mitchells Plain Community Policing Forum made the decision to increase protection at centers of education for children.

During the meeting, all parties resolved to:

“Additional law enforcement has been deployed to schools in communities ravaged by gangsterism, illegal possession of firearms, and high volumes of drug-related cases which includes dealing,” minister Fritz said.

“I am very glad that the Western Cape Government was able to meet with community policing forum prior to the reopening of schools to safeguard the young people of this province.

“Amongst the numerous communities that will benefit from increased deployments are Philippi, Kraaifontein, Nyanga, Manenberg and Lentegeur.”

However, it doesn’t end there. Minister Fritz called on communities to continue to contribute to law enforcement around the province.

“I further call on Neighbourhood Watches to contribute to this initiative by patrolling schools within their communities during school hours. We must ensure the safety of our schools and the learners who attend them,” he said.

Issues faced by the Western Cape

Additional security has been saught by parents for some time now as the Western Cape continues to struggle with crime and gangsterism. To the point where minister Fritz has requested that the South African National Defence Force be sent in to help.

There have reportedly been around 2000 murders in the province already this year, a rise of around 23%.

“The figures are deeply chilling and it is for this reason that I have called on SANDF to be immediately deployed to our communities. In the past, communities have called for a state of emergency and this is something that the National Government needs to consider in a bid to bring peace to the area,” he said.