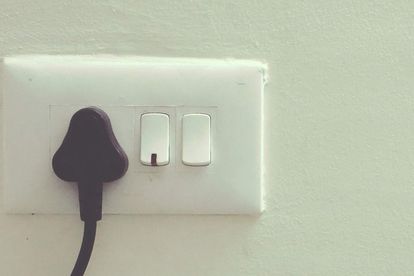 Under pressure from hard-pressed consumers, the City of Johannesburg on Tuesday announced that it was not going to implement fixed monthly surcharge of R200 for prepaid residential and R402 for business prepaid customers that was recently approved by the council as part of annual electricity tariff increases.

In a statement, Member of the Mayoral Committee (MMC) for Finance, Councillor Funzela Ngobeni said: “The City of Johannesburg will not be implementing the fixed surcharge for prepaid electricity as adopted by Council recently”.

Ngobeni said the council had approved surcharge which it said was aimed to “better align” pre-paid tariffs to conventional tariffs and was due to be implemented on 1 July 2019.

However, this has been suspended pending further engagement with all relevant stakeholders.

“We heard the voices of the customers through submissions made during the public meetings. While we consider the tariffs to be cost-reflective, we cannot ignore the calls for relief by our residents. Following significant consultation, we have addressed the issues through increased internal efficiencies and passed this benefit onto our consumers.”

Tariffs in Johannesburg for 2019

Ngobeni said the city’s “overall adopted tariffs” demonstrate significant benefits for consumers, as the tariff increases are within the inflation target or below what NERSA, Eskom and Rand Water had proposed.

Approved tariff increases for the City of Johannesburg, which came into effect on 1 July 2019 include:

Ngobeni said the city remains cognisant of the tough economic times and was fully aware that many residents have struggled to keep up with their municipal rates and services accounts. The MMC said:

“In an effort to provide relief to the most vulnerable of our residents the city offers a basket of rebates for rates and services under its Expanded Social Package programme.”

Ngobeni said qualifying customers will receive immediate relief through a 50% off the debt write off.

“If the customer complies with all the requirements of the programme, which includes keeping their current accounts up to date and allowing for regular inspection of metered services, then the remaining outstanding debt will be written off over a three-year period.”

Next month the city will embark on a city-wide educational roadshow, said Ngobeni, adding that the debt rehabilitation application process was set to begin in September.