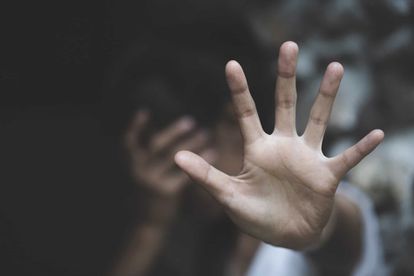 The Democratic Alliance (DA) said on Friday 5 June that the Child Protection Register (CPR) – the list used to record people who are convicted of sexual offences and are thus unsuitable to work with children – is severely incomplete.

Citing information garnered following a parliamentary query to the Department of Social Development, they were horrified to learn that the CPR – which was established in 2010 – only has 1 660 names on it.

This paltry figure, compared to the number of people convicted on a yearly basis for sex crimes, points to gross failure to update the list, which is relied on by organisations working with children for vetting purposes.

DA write to government for answers

DA Member of Parliament Mike Waters said that the party will take steps to better understand how there could possibly be so few names on the list.

“The DA will write to the Minster of Social Development, Lindiwe Zulu, and the Minister of Justice and Correctional Services, Ronald Lamola, to ascertain why a mere 1 660 names appear on the CPR and what steps their Departments have taken with regards to the 2013 South African Human Rights Commissions (SAHRC) report that found massive failures in this regard.”

“We will also write to the SAHRC to request a follow up investigation into the matter to determine what steps each Department took to improve the capturing of names onto the CPR.”

He said that the list is critical for the list to be efficiently updated, as the information it provided forms the cornerstone of attempts by organisation to vet new employees who will be working alongside vulnerable children.

“Organisations that work with children are supposed to vet each employee against the CPR to ensure that they are not a danger to children. Having so few names on the Register, means that thousands of child abusers and murderers are slipping through the cracks and are allowed to continue their campaigns of terror.”

According to Waters, there should be at least another 10 000 names on the list, as this would accurately correspond with the number of child rapes that occurred between 2014 and 2017.

“During the same period, 2 600 children were murdered of which 948 (36.46%) ended in a successful conviction. Again, these names are not reflected on the CPR.”

He warned that the criminals who are not being monitored and who’s crimes the public are not being made aware of will be given a free opportunity to offend again.

“That is 11 601 criminals given another opportunity to reoffend, not even counting scores of perpetrators of other crimes against children, such as child abuse, neglect, kidnappings, whose names also do not appear on the Register.”