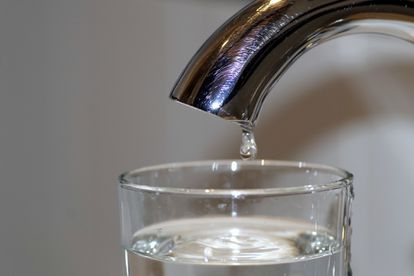 The 53-hour planned maintenance by portable water supplier, Rand Water, on its existing pipeline from 11 August will affect 6 municipalities.

Rand Water which supplies Gauteng, Free State, Mpumalanga and parts of North West has scheduled the planned maintenance on its S4 Pipeline to tie in a new portion of the pipeline to the existing one.

According to the water supplier, the project will reportedly entail the implementation of various cross connections before the S4 Pipeline is commissioned.

The S4 Pipeline runs from the Mapleton  Booster Pumping Station to Van Dyk Park. The new portion of the pipeline that will be tied in runs from Van Dyk Park to Rynfield, Rand Water said.

AREAS AFFECTED BY THE MAINTENANCE

Municipal customers from the following municipalities will experience water shortages:

Some affected areas in Ekurhuleni include:

Rand Water said it has informed all affected municipalities and direct customers.

“The affected municipalities will advise customers on the extent of the impact of water supply shortages in their respective areas.”