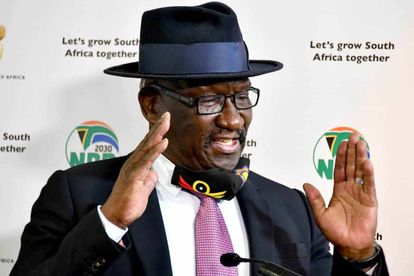 Police Minister, Bheki Cele will once again return to Phoenix on Saturday, 17 July to ensure that calm has been restored and maintained to the neighbourhood and surrounding areas.

Cele, who visited the area on Thursday, said the primary problem in Phoenix is criminality and that there is a secondary problem which is the racial connotations that has happened.

This will be Cele’s second visit to the area since the violence engulfed the community in the north of Durban.

Police Ministry spokesperson, Lirandzu Themba said the South African National Defence Force has been deployed to the area and is assisting members of the South African Police Service in restoring normality back to the streets of Phoenix where criminal and vigilante acts claimed the lives of 20 people.

“Minister Cele will meet the newly established community steering committee comprising of community leaders and work towards finding a workable solution to rid this community of violence,” she said.

In his first visit, Bheki Cele also announced that the number of people who were killed in the clashes in Phoenix was 20 – however he warned that the figure could rise. He says police are so far investigating 14 cases related to the violence.

“Some people are missing, so those bodies might go up,” Cele said.

Cele also urged communities to refrain from taking matters into their own hands in the name of safeguarding the communities against the ongoing riots and looting in parts of KwaZulu-Natal and Gauteng.