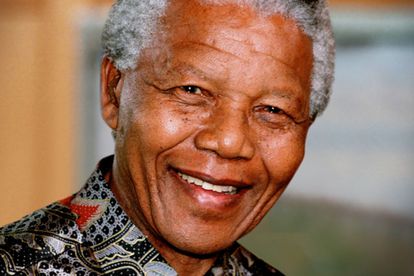 President Cyril Ramaphosa and ANC National Chairperson, Gwede Mantashe, will on Sunday (Nelson Mandela International Day) lead a team of members of the National Executive Committee (NEC) on a clean-up and rebuilding programme in Gauteng and KwaZulu-Natal following days of looting and vandalism.

The leadership of the ANC will assess the damage caused by the recent looting and vandalism and to engage communities and various stakeholders in the rebuilding and reconstruction programme. This is part of the ANC’s Mandela Day programme.

During his address to the nation on Friday night, President Cyril Ramaphosa hailed South Africans for coming together to launch clean-up drives in vandalised areas and for helping to rebuild the country.

“This Sunday, South Africans will join people across the world in celebrating Nelson Mandela Day. As we reaffirm our commitment to our democracy, let us use Mandela Day to provide food to the most vulnerable in our society, to clean up our streets and to start the task of rebuilding,” Ramaphosa said.

Over the last few days, the South African public and businesses have organised relief efforts and cleanups themselves.

One of the ways people have unified during this time is through social media groups. RebuildSA, a Facebook group formed on Tuesday, 13 July, quickly amassed a following of more than 27 000 members willing to lend a helping hand and rebuild the country.

“I didn’t expect this small act of kindness to reach so many people,” said the group’s founder, Emelda Masango who is from Soweto, Johannesburg, to GroundUp. “I am proud and overwhelmed.”

“I really just wanted to inspire hope and to help where I can. It is incredible that so many people share a similar vision. We are really seeing the spirit of Ubuntu,” Masango said.

A similar group is getting things done in KZN – Rebuild KZN was founded by Tatum Ridgeway and has just over 23 000 members. Ridgeway said 21 000 members joined in just two days, adding that the page was meant to be “a light in the darkness, hope in a time of despair and love and positivity in a time of fear.”