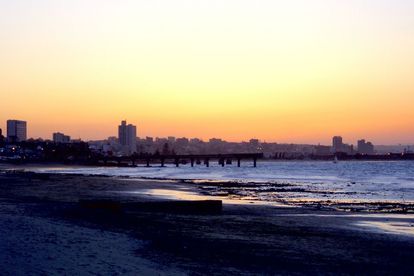 Nelson Mandela Bay, according to a new study, has the highest murder rate in South Africa. Photo: Helgoland01 / Flickr

Nelson Mandela Bay, according to a new study, has the highest murder rate in South Africa. Photo: Helgoland01 / Flickr

Which areas does the study include?

The South African Cities Network (SACN) released the aforementioned report which shows the socio-economic and development challenges faced by the largest metros in South Africa in 2021. The report also analyses crime and violence in nine of Mzansi’s major cities.

In terms of murder rates, Nelson Mandela Bay had the highest increase at a massive 60%. The Eastern Cape municipality was followed by Cape Town at 54% and eThekwini at 18%. Johannesburg came in fifth with a 6% increase.

The State of Urban Safety in South Africa Report revealed that of the nine cities, Tshwane had the lowest murder rate.

“The increase in the murder rates for these two cities began earlier and has been far larger than in any other cities, suggesting that they are facing a far more complex set of challenges than the other cities,”

Previously, it was reported that the SAPS and Western Cape provincial government have done the most in Nyanga. The township no longer holds the title of South Africa’s murder capital. The community has praised the police, Western Cape government and City of Cape Town.

The fantastic work done in ensuring the area is a bit safer has been lauded by residents. Nyanga held the title of Mzansi’s murder capital for years. Over the last four financial years, the township’s murder rate has fallen by a whopping 34%.

The current financial year holds the figure of 131 murders in the area. In 2018, the Western Cape made up 10 of the top 30 police stations with regard to murder. Now, just eight police stations are on the quarterly crime statistics. Read the full story here.