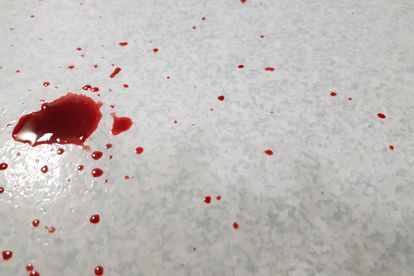 Family members of the seven people killed at a farm in Kestell, Free State have welcomed the decision that the two accused of raping and killing their loved ones have abandoned their bail application.

Police in the Free State have launched a manhunt for the unknown suspects behind a mass farm murder in the Lismor Farm District, Kestell. The bodies of seven farmworkers were found inside their home on Friday, 15 July.

The two were nabbed along a road just outside Bohlokong township following an intelligence-driven investigation. Two firearms, shot gun and pellet gun believed to have been stolen from the same farm house were also recovered with possibility that one of the firearms could be the murder weapon, police said.

As previously reported, six women and one young man were found dead inside their home on Lismor Farm by the farm owner on Friday. Last week, the police revealed that the dead male was just 17 years old while the six women were aged between 22 and 53 years old.

Angry community members were reportedly protesting outside court pleading for the two murder accused not to be granted bail.

Speaking outside court, one of the victim’s sisters, Mafusi Maduna questioned why their loved ones were killed and the law as well.

“Where was the law when our loved ones were killed, where is the law now, why aren’t they protecting us”

Another family member said she wishes she can take the two accused to the mortuary so they can see what they have done.

“Some of our families went to the farmhouse to clean up the blood the two accused spilled. If the law permitted, these devils would have been the ones who went to clean up there.”

The accused will remain in custody and will be back in court on 14 September 2022.