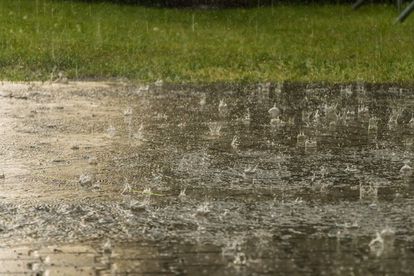 The South African Weather Service (SAWS) has issued a level 2 yellow rain warning for parts of the Western Cape on Thursday, 19 May 2022.

The weather service said rain associated with a cold front is expected to spread to the coastal areas of the Garden Route on Thursday.

“Rainfall accumulations are expected to reach 30-40mm in the George, Knysna and Bitou municipalities from Thursday late morning into the evening. Due to the expected rain figures, there is a high likelihood of minor disruptions affecting the above mentioned areas in the Western Cape,” the weather service said.

ALSO READ: ‘This winter will be cold’: Weather forecasting for April, May, June

On Tuesday, SAWS said a cut-off low will bring cold and wet weather to large parts of the country this week.  The whole gamut of winter weather is expected – from rain, strong winds and hail to snowfall over mountainous regions,

A cold front is expected to move over the southwest coast of the Western Cape by Wednesday afternoon, 18 May, and the rain is predicted to move along the south coast and adjacent interior by the evening.

“Gusty winds of 45-55 km/h can be expected ahead of the cold front over the interior and south coast of the Western Cape as well as the interior of the Northern Cape,” said SAWS.