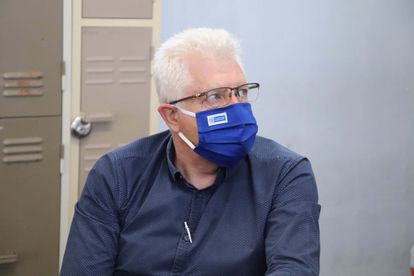 The Western Cape Government has confirmed it will firmly reject any action to amend the Constitution in a manner that would allow the redistribution of property without compensation. Land Expropriation is hurtling towards Parliamentary approval, and those in opposition to the policy are running out of time to halt the process.

Land expropriation claims have taken place in other parts of the world, with varying degrees of success. Of course, the most famous example is that of Zimbabwe – where just about everything that could go wrong, did.

Previous landowners and white farmers were forced from their properties during a wave of unrest. This severely undermined property rights in our neighbouring nation, and in the years to follow, economic strife hit Zimbabwe hard. In trying to correct injustices of the past, the Mugabe regime committed one of its own.

“Research shows us that where similar policies were implemented in Portugal, Ethiopia, and Zimbabwe, those countries experienced an average 13.9% decline in their GDP which led to higher interest rates and public debt, reducing service delivery. This further shows us that the policy will likely worsen the livelihoods of those previously disadvantaged.”

Alan Winde, the Western Cape Premier, also noted his disdain for the proposals. He is worried about the wording of the land expropriation bill, and suggests that handing more power to the state ‘cannot be a good thing’.

“The current amendment Bill is also not only confusing and ambiguous but, on one possible reading, also seeks to exclude the important and constitutional role that courts should play in determining the amount of compensation paid. It also aims to further centralise power to the state by introducing the concept of ‘state custodianship’.” | Alan Winde