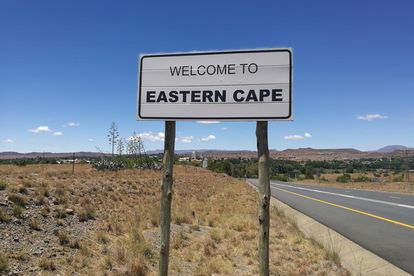 This major road closure is set to be in existence for a span of ten months.

ALSO READ: What are the reasons behind cancellation of R17b SANRAL road projects?

The roads agency also advised on alternative routes during this lengthy period.

“The alternative route for motorists on N2-15 coming from the East London side is to take the R102 at Berlin Interchange and proceed through the llitha, Ndevana and Phakamisa townships to join the R346 to Qonce (formerly King Williams Town). The diversion is through Zwelitsha, Similarly, on N2-15 from Qonce to East London, motorists are advised to take the R346 towards Zwelitsha and then take the R102 towards Phakamisa, Ndevana and then join the N2 at the Berlin interchange,” advised Mbulelo Peterson, SANRAL Southern Regional Manager.

“Motorists are requested to plan their trips accordingly and to use caution when making use of the roads. SANRAL apologise for any inconvenience caused,” said Peterson.

This is a developing story. An update on the road closure will be published as and when new information is available.