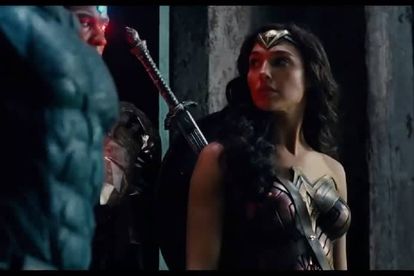 DC fanboys and girls are frothing at the chance to finally see their own superhero “team” movie. Justice League has had TV shows and animated movies but now it’s time for the full monty with a huge budget and an all-star cast.

When will Justice League release in South Africa?

The Zack Snyder directed film is set to make a big mark in South African cinemas after releasing on Friday the 17th of November. You will be able to see it at all major cinemas around the country in either 2D, 3D or Imax.

Who makes up the Justice League cast?

Ok, we know basically all of these blockbuster superhero type movies have an “all-star” cast, Justice League doesn’t break that trend.

Ben Affleck reprises his role as Batman/ Bruce Wayne, while Ben may not be the most popular Batman, he will still be tasked with forming DC’s movie version of the Avengers. While Superman is supposed to be “dead” the past Batman vs Superman made it clear that he won’t be dead for too long, if that makes sense? Yes, Henry Cavill will be back in his cape as he plays Clark Kent/ Superman.

Gal Gadot obviously makes her return as Wonder Woman too.

The rest of the league includes notable castings like Game of Thrones’ Khal Drogo Jason Momoa as Aquaman. Jesse Eisenberg and Amy Adams are also set to make a few returning appearances too.

You would expect superhero action done to perfection (many say it wasn’t in Batman vs Superman), if we’re going off this trailer, things are looking promising. Also, surely DC learnt from their mistakes with Suicide Squad and BVS by now?

Check out the trailer for yourself below.

Do you think Justice League will be a smash? Until, November, we can only hope, at least it’s not too much longer to wait…