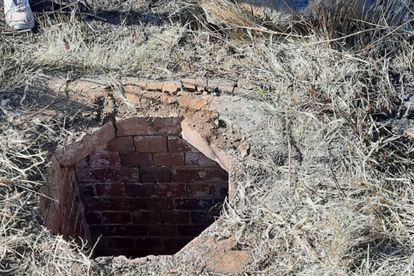 A six-year-old slipped into a manhole on Monday. Photo: Twitter / @MichaelSun168.

A six-year-old slipped into a manhole on Monday. Photo: Twitter / @MichaelSun168.

The City of Johannesburg EMS Search and Rescue Unit is searching for a six-year-old boy who slipped into a manhole in Soweto on Monday, 13 June.

Michael Sun, the Johannesburg Member of the Mayoral Committee for Environment and Infrastructure Services, said he was informed of the incident at approximately 11:10.

The missing six-year-old was allegedly playing near the manhole before he fell. Sun said Johannesburg Water was also on the scene helping the EMS unit with the search.

“I’ll be monitoring the situation as it unfolds and ensure no resource is spared to rescue him,” added the Councillor.

At 18:49, Mulaudzi said the search and rescue operation has been called off after consulting and briefing the boy’s family. The search will resume on Tuesday morning.