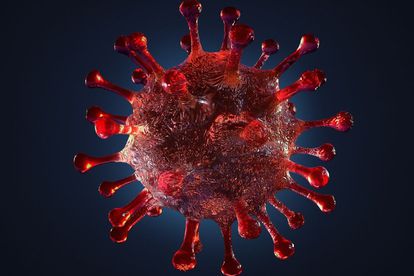 South Africa recorded more than 6000 new COVID-19 cases on Tuesday, 10 August, according to the National Institute of Communicable Diseases (NICD). The 35 100 tests conducted over the past 24 hours represent a positivity rate of 18.8%, down from yesterday’s 21.7%. The Western Cape continues as the province responsible for the most new cases, followed by KwaZulu-Natal.

The 6590 new COVID-19 cases detected in South Africa on Tuesday brings the total number of active cases in the country to 151 758. A further 189 people died of COVID-19-related complications, according to the NICD, bringing the death toll to 75 201.

A further 450 people were admitted to public and private hospitals across the country within the past 24 hours. There are currently 15 071 people admitted for COVID-19 treatment.

“The 7-day moving average daily number of cases has decreased.”

The list below shows the new COVID-19 cases identified by province, the bracketed number is the number of cases detected on the previous day: