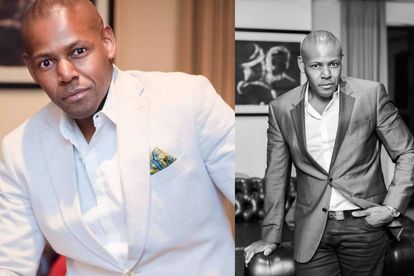 A Zimbabwean businessman wanted by that country’s authorities was arrested by Interpol and the SAPS National Intervention Unit (NIU) in Sandton, Johannesburg after a red notice was issued.

Frank Buyanga Sadiqi is wanted for kidnapping, robbery and three counts of contempt of court. “The charges emanate from an incident which took place in April 2020 in Zimbabwe where the suspect kidnapped his next of kin and fled with him to South Africa,” said Colonel Athlenda Mathe.

A warrant of arrest was issued by the Zimbabwean police and it was followed by a red notice by Interpol in Harare.

He was arrested on Thursday morning, 10 November during an early morning raid and appeared in the Randburg Magistrate’s Court.

He was remanded in custody and is expected to appear in the same court on 17 November for a formal bail application.

According to News24, the Zimbabwean businessman accused the South African Revenue Service (SARS) of attempting to push his businesses out of South Africa in 2020 after he was hit by a raid in which R600 million in gold coins were seized.