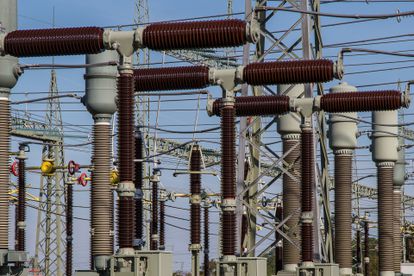 The City of Cape Town continues to work on electrical infrastructure in the metro. Photo: Pexels.

The City of Cape Town continues to work on electrical infrastructure in the metro. Photo: Pexels.

As the City of Cape Town continues to be battered by heavy rains, more than a dozen unplanned power outages are being experienced in areas across the metro.

Later, at approximately 10:25, the City of Cape Town said the following areas were affected by unplanned outages – it is unclear whether all of them are weather-related, however, some of the suburbs were mentioned before.

READ: Cape Town cold front: These are the roads affected by flooding

The areas affected by unplanned outages include:

“City teams will continue to do everything in their power to attend to outages in the shortest possible time. It is often not possible to give an exact time for restoration where damage to infrastructure is involved and where an outage affects a large area,” said the City of Cape Town.

Residents are requested to log service requests via the e-Services channel instead of calling the Electricity Call Centre, which is bogged by high call volumes.

Residents are further asked not to log the same request of multiple channels – or multiple times – as it causes delays.

Residents are requested to report outages via the City’s service channels to alert the technicians.