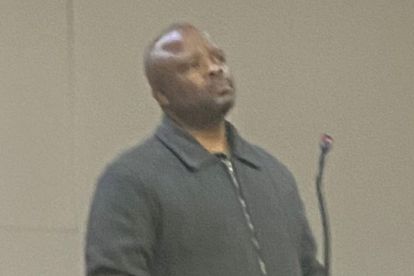 The Ventersdorp Magistrates’ Court transferred the case against Matthews Stanley Ntjontjo, one of the alleged instigators of the July unrest, has been transferred to the Regional Division of KwaZulu-Natal (KZN). According to the National Prosecuting Authority (NPA), the matter will be heard on 17 August 2022, where further proceedings, including a bail application will be heard.

“He indicated that he would source the services of a private attorney, to represent him when the matter sits at the Durban Regional Court,” said NPA spokesperson Henry Mamothame.

“The charges are linked to his alleged participation in a WhatsApp group, that conspired with others by posting messages that created instability, through the looting of shops and businesses, as well as the destruction of properties through violent means during the period of 8-17 July 2021”

Tjontjo will remain in police custody until his next court appearance, at the Durban Regional Court where his case will be joined with that of the other accused persons, who are facing similar charges.

The July riots started out as semi-violent demonstrations in KZN demanding former president Jacob Zuma’s release from prison, but soon morphed into looting sprees which saw thousands of people storm malls and other establishments and soon spread to Gauteng. Well over 330 people lost their lives in the violence.

Zuma had been arrested for contempt of court after refusing to comply with an order handed down by the Constitutional Court, all stemming from the State Capture Commission of Inquiry.