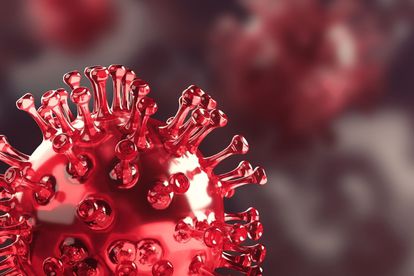 South Africa recorded 14 858 new cases of COVID-19 in the last 24 hours, the National Institute for Communicable Diseases (NICD) has said on Thursday.

This brings the total number of laboratory-confirmed cases to 2,342 330.

A further 433 COVID-19 related deaths have been reported, bringing total fatalities to 68 625 to date.

An increase of 720 hospital admissions has been reported in the past 24 hours.

The Department of Health’s deputy director-general Dr Nicholas Crisp said about 25 000 vaccine doses have either been lost or destroyed as a result of the looting sprees.

“The estimated number of missed vaccination is around 250,000 based on the number of vaccinations that the provinces were doing before the disruptions. The actual loss of doses looks like around 25,000, but we are still getting information in terms of those lost or destroyed,” the Department of Health’s deputy director-general Dr. Nicholas Crisp said.

KwaZulu-Natal and Gauteng were rocked by a series of riots, during which shops, malls, and other business establishments were affected.

The unrest started as demonstrations demanding former president Jacob Zuma’s release from prison in KZN, but soon morphed into violent looting sprees that spread to parts of Gauteng. Chaotic scenes coming from both provinces showed thousands of citizens looting malls, shops, and other establishments.

Pharmacies and other health facilities were also affected – evidently posing a setback to the vaccination programme.