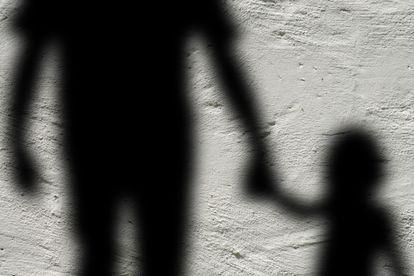 A 12-year-old was reportedly forced to perform oral sex on a man in his forties. Photo: Pixabay.

A 12-year-old was reportedly forced to perform oral sex on a man in his forties. Photo: Pixabay.

Gift Hendrick Stander was sentenced to life imprisonment for murdering his three-year-old son by the Bloemfontein High Court on Tuesday, 22 March.

Stander reportedly fetched his son from his ex-girlfriend’s home for a visit. During the visit, his ex – who is the mother of the child – made it clear that she was not interested in a relationship anymore, said the police.

“Gift left with the child and went to his home in Bloemside Phase 4 near Bloemfontein. He failed to bring the child back until Sunday, 17 October 2021, when the mother got worried and asked family members to accompany her to Gift’s home to fetch the child,” said Covane.

The 20-year-old mother soon discovered that Stander had strangled their child to death and wrapped his body in plastic before hiding him under the bed.

The Bloemspruit SAPS were called to a scene and a murder investigation was launched.

“Warrant Officer Moeketsi Solomon Mokgobo received the docket and even though there were no witnesses, managed to get confession made in court by the accused,” said Covane.

Stander was convicted and sentenced to life imprisonment on Tuesday.