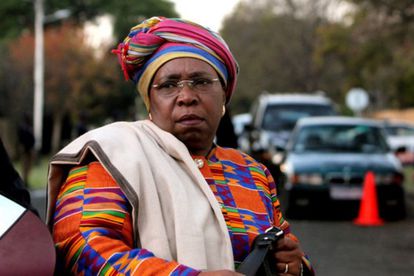 A number of non-returning councillors have received a tip from Government. Photo: Abayomi Azikiwe / Flickr

A number of non-returning councillors have received a tip from Government. Photo: Abayomi Azikiwe / Flickr

R230 million in gratuity has been paid to councillors who will not be returning to office, according to Minister of Co-operative Governance and Traditional Affairs Nkosazana Dlamini Zuma. While the majority of councillors have received compensation, there still remain others who have yet to be paid.

A setback resulting from outstanding documents from certain municipalities postponed the payment of the final group of councillors. According to Dlamini Zuma, payments to these councillors were originally scheduled to commence by March 15.

Over 5,000 councillors did not return to office since November 2021

Dlamini Zuma confirmed that a total of 5,024 documents were submitted on behalf of non-returning councillors with 4,828 payments already processed.

Dlamini Zuma continued to break down the figures, confirming a total of R230,911,225.88 has been paid to date with 196 councillors still needing to be paid. Of the 196 unpaid councillors, 112 of them still need to submit the relevant documentation. She added that the budget still has funding available to pay all remaining unpaid councillors.

Strict rules apply for the compensation

Information published by the department confirms that only non-returning councillors who have worked for more than 24 continuous months by 1 November 2021 qualify for the gratuity.

In more headline-making news separate from the councillors’ payments, South Africa has reportedly spent a jaw-dropping R359 million on training military members in Cuba since 2014. There were a number of courses that members went through.

Modise defended the Spanish lessons by stating that only courses such as medical and pilot courses were taught in Spanish. Therefore, it required members to spend a full year learning the language. Read the full story here.