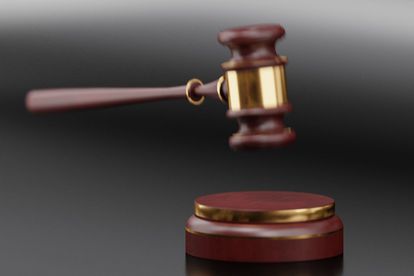 The Molteno Magistrate’s Court in the Eastern Cape has sentenced 17 Lesotho nationals to three months imprisonment. The Eastern Cape court saw the individuals who were facing charges relating to the contravention of the South Africa Immigration Act.

SAPS found the foreign individuals in a Quantum

Hawks spokesperson Yolisa Mgolodela said the Lesotho nationals were aged between 21 and 48 years old. Mgolodela explained that in April last year, a Quantum vehicle was spotted and chased by the SAPS.

“Investigations led the police to a house in Sterkstroom where more of the accused were hosted to make up the 17,”

The spokesperson stated that the lack of cooperation from the Lesotho nationals caused the case to drag on. Mgolodela said the individuals refused to comply with the instructions from their legal representatives and repeatedly changed attorneys.

The 17 Lesotho nationals all pleaded guilty on 19 May 2022, following a number of court appearances. They will all be imprisoned for three months.

“On imposing judgment the presiding officer reiterated the fact that unregistered foreign nationals contribute to the high rate of crime which mostly involves the destruction of essential infrastructure where billions of rand are spent to repair the gross vandalism of such,”

The spokesperson for the Hawks stated that provincial head Major-General Mboiki Obed Ngwenya commended the Hawks’ Queenstown Serious Organised Crime Unit. Ngwenya said they did a good job although a harsher sentence would have been preferred in order to prevent such criminal conduct, reports IOL.

Meanwhile, the case against two Senior Admin Clerks working at the Warden Magistrates’ court has been postponed to 11 August 2022 after they were each granted bail of R4000.

The two suspects were arrested on Wednesday by the Hawks’ Serious Corruption Investigation team based in Bloemfontein. Read the full story here.