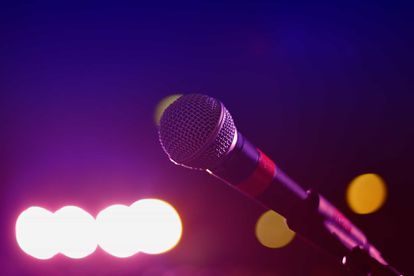 Season 2 comes after the competition was met with mass auditions in 2019. The auditions took place before celebrated in-country selectors who got the opportunity to select three groups of singers to advance to the home ground battle, which is the elimination phase. Last year Kenya’s Wanavokali took home the grand prize and said that their lives changed drastically.

“We are busy recording demos for the new album and focused on getting the album out into the world early next year!” said Ythera Chege, group leader of Wanavokali.

It is said that the competition is a 13-episode Pan-African singing competition reality television series. The show aims to find unsigned groups from three musical genres: Gospel, Pop and Rhythm & Blues (R&B).

With the ongoing pandemic, the group decided to add an online platform to the singing competition. According to SA Music News, entrants will have their video submissions reviewed by a team of experienced and in-country talent selectors. The groups selected to go forward to the next round in the competition will be invited to attend closed auditions in the capital cities of the participating countries during November and December.

Two groups from each country will then be given the opportunity to represent their nation at the elimination phase held in South Africa. Leading to the exciting finale, the elimination process will result in just three groups fighting it out in the ultimate “sing-off”.

How to audition Online for Season 2

Online auditions for Season 2 starts from 28 October 2020. So if you’re a group of 4, 6 or 8 and sing Gospel, Pop or R&B, now is the time to submit your two-minute video clip by 26 November 2020. Only online/digital auditions will be accepted whereas groups will be notified via email if they have been successful.

“The time is now to amplify the best talent in Africa,” states Old Mutual. “Get those voices warmed up and upload your audition video.”