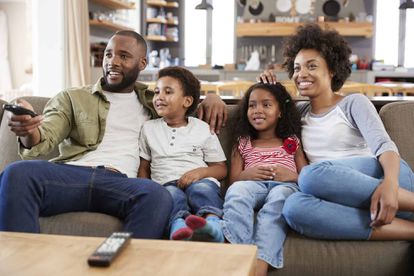 If you need some distraction from the current state of affairs, here are a few suggestions from tonight’s Sunday movie lineup: Ford V Ferrari, Now You See Me, and Mission Impossible: Ghost Protocol.

Together, they plan to compete against the race cars of Enzo Ferrari at the 24 Hours of Le Mans in France in 1966.

‘Now You See Me‘ plot

Atlas and his comrades mesmerize audiences with a pair of amazing magic shows that drain the bank accounts of the corrupt and funnel the money to audience members.

A federal agent and an Interpol detective intend to rein in the Horsemen before their next caper, and they turn to Thaddeus, a famous debunker, for help.

Watch: ‘Now You See Me‘ trailer

Blamed for a terrorist attack on the Kremlin, Ethan Hunt and the entire IMF agency are disavowed by the U.S. government, while the president initiates the Ghost Protocol.

Forced to go “off the grid” and left without resources or backup, Hunt must somehow clear the agency’s name and prevent another attack.

Complicating matters even more, Ethan must undertake the impossible mission with a group of fellow IMF fugitives whose actual motives are suspect.