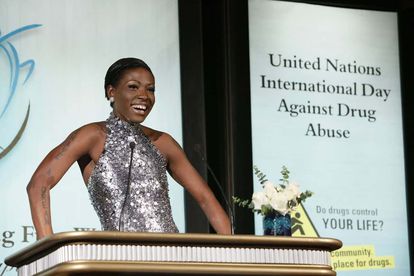 Alcohol and drug abuse is a complex socio-economic issue that unfortunately won’t simply go away if we turn a blind eye to it. No, it requires a multi-stakeholder and integrated approach.

Research shows that the direct cost of drug abuse in South Africa in 2005 was roughly R100 000m, while the social cost of illicit drug use internationally was estimated to be around R136 380m annually.

In addition, the relationship between alcohol and illegal drugs, crime, and violence cannot be overlooked. In 2007, more than 47% of victims of homicide tested positively for alcohol at the time of death.

Drug abuse occurs when both legal or illegal substances are used outside of the manner for which it is intended. This even includes taking more than the prescribed dose of pills.

It falls on all of us to create awareness of the dangers of substance abuse in society.

To that end, the South African government formulated the National Drug Master Plan to tackle all national concerns regarding drug control and policies.

The master plan, which serves as South Africa’s blueprint for preventing and reducing alcohol and substance abuse, aims to reduce the bio-socio-economic impact, as well as the availability of drugs and alcohol.

In addition, it aims to assist all South Africans dealing with substance abuse, while developing and implementing multi-disciplinary and multi-modal protocol and practices.

What can you do?

The South African government urges all South Africans to join hands in the implementation of the national programme of action against substance and alcohol abuse.

There are many ways to show your support. The government, specifically the Department of Social Development, suggests the following steps: