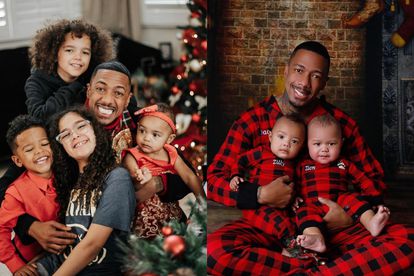 American comedian Nick Cannon revealed that he is considering a vasectomy ahead of the birth of his eight child in an interview with E! News Daily Pop on Tuesday 17 May.

NICK CANNON GETS A VASECTOMY CONSULT

Nick Cannon revealed that he had a vasectomy consultation because he is not looking to have anymore kids.

“I already went and got my vasectomy consultation,” he said to E! News Daily Pop.

“I ain’t looking to populate the Earth completely, but I’m definitely looking forward to taking care and loving all the children that I currently have,” he said noting that he was not looking to have more children.

Nick previously revealed that he finds peace in children, thats why he has so many! The Wildin Out host is expecting his eighth child with model Bre Tresi.

“I don’t know if I would’ve designed it this way, but it’s one of those things when you’re blessed with the gifts of children — and as we all know, I’ve been through so much. I find solace, I find peace in my children, and I find purpose,” he said to Loni Love and Justin Sylvester.

THE BABIES AND ‘BABY MAMAS’