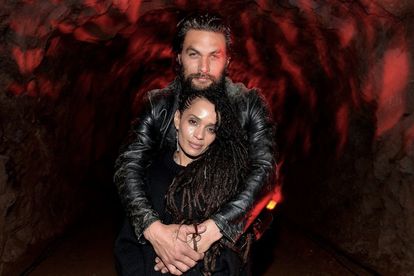 Jason Momoa and Lisa Bonet “want to explore other things” following their split.

The 42-year-old actor and The Cosby Show star Bonet – who were together for 17 years and have Lola, 14 and Nakoa-Wolf, 13, together – called it quits earlier this month but a source has claimed that they “still care deeply about each other.”

LISA BONET AND JASON MOMOA STILL CARE ABOUT EACH OTHER

“[Jason and Lisa] want to explore other things. They still care deeply about each other but they have been doing things separately for quite a while,” said the source.

The source then went on to explain that while they were a “great couple”, things changed between them and claimed that the pandemic had brought things to a head.

“They were a great couple with a lot of love and respect for each other, but people change and goals change and they weren’t the same together anymore. They have grown apart and the pandemic capped it,” added the source.

It comes after Momoa and Bonet – who started dating in 2005, and married in 2017 – announced that they are “parting ways in marriage” after feeling “the squeeze and changes of these transformational times.”

“Feeling and growing from the seismic shifts occurring “And so – We share our Family news – “That we are parting ways in marriage. “We share this not because we think it’s newsworthy – But so that – as we go about our lives we may do so with dignity and honesty. “