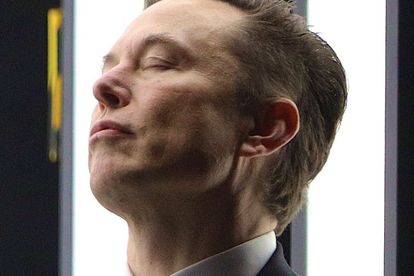 Elon Musk has denied the sexual harassment claims levelled against him. Image via Twitter @newsmax

Elon Musk has denied the sexual harassment claims levelled against him. Image via Twitter @newsmax

The world’s richest man also took to the platform and tweeted:

Tweeps stormed to their favourite platform (Twitter) after Elon Musk bought it for $44 billion and asked him a variety of questions…from asking the billionaire if former United States President – Donald Trump would be returning, to whether pornography would still be banned to free speech.

Musk who is followed by over 80 million people and is a prolific Twitter user – has in the past repeatedly decried efforts to moderate speech on the platform.

“Free speech is the bedrock of a functioning democracy, and Twitter is the digital town square where matters vital to the future of humanity are debated,” Musk said in a statement on Twitter.

He added that he wants to make the platform better than ever by enhancing the product with new features, making the algorithms open source to increase trust, defeating the spambots, and authenticating all humans.

“Twitter has tremendous potential — I look forward to working with the company and the community of users to unlock it.”

TWEEPS REACT TO HIM BUYING THE PLATFORM

“Everything in this world comes with responsibility and accountability.”

“In Germany, we know for a fact where free speech without borders and limits may lead to.”

“I would pay for using Twitter after your takeover.”

“Wait, does being wealthy or a billionaire establishes some kind of objective moral requirement to act?”

“Why do you care? Why are you so offended? I’m honestly trying to wrap my head around this disproportionate response to Musk buying an app.”

“We’re stumbling over the homeless in every single US state maybe start with housing instead of social media.”

ALSO READ:Trump NOT returning to Twitter, even under Elon Musk – here’s why