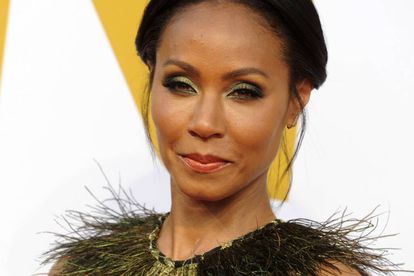 Will and Jada Pinkett Smith have been trending again and this time it’s because Jada revealed that the two sometimes over-communicate and make things awkward during sex. She has since come out to clear up the air by saying that the two of them have never had problems.

Years ago, Jada Pinkett Smith and her husband Will Smith were considered one of Hollywood’s favourite power couples. Things have started to go downhill after Jada revealed that she was engaged in amorous activities with a much younger August Alsina.

After the jaw-dropping Red Table Talk episode that left people across the world feeling deeply for their favourite actor Will Smith, he dropped a bomb of his own.

The I Am Legend actor revealed that he too had been involved in some entanglements of his own – something that shocked many people who initially villainised Jada for stepping out of their marriage.

She once again caused quite a stir when she recently revealed that she and will communicate about every single aspect of their relationship and don’t expect each other to be “mind readers.” This she says sometimes lead to things becoming awkward in the bedroom – something she finds can be difficult at times.

The internet is not happy

Soon the internet was once again buzzing as people shared suspicions that Jada was no longer happy with Will because she was still harbouring feelings for her late ex, rapper Tupac Shakur.

Jada has since denied ever having issues in the bedroom while also slamming ‘misleading headlines’ that have led to the confusion.

“Only because I got time today. Stop making up headlines. Watch the @RedTableTalk I did with Gwyneth Paltrow for yourselves. Will and I never had issues in the bedroom,” read her tweet.

ALSO READ: The other side of Will and Jada Pinkett Smith: Prolific or problematic?