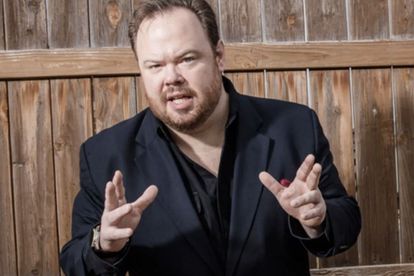 Devin Ratray has been arrested for domestic violence. Image via Twitter @Complex

Devin Ratray has been arrested for domestic violence. Image via Twitter @Complex

Home Alone star Devin Ratray has been arrested on domestic violence charges after an alleged altercation with his ex-girlfriend.

“[Ratray] turned himself in and was processed through and bonded out.”

According to TMZ, Ratray turned himself in to the police in Oklahoma City after a warrant was issued for his arrest, following an alleged incident two weeks ago.

Last week, the star spoke about plans for a potential Home Alone reunion 31 years after the Christmas movie aired.

“They have been planning a reunion online and I just recently, as in a couple of days ago, got on their messenger chat thread. And I have been trying to keep up with Jed Cohen [Rod McCallister], Diana Rein [Sondra McCallister], Terrie Snell [Aunt Leslie], Angela Goethals [Linnie McCallister], and Hillary Wolf [Megan McCallister].”

“The family is moving on their own accord to get together, so who knows what’s going to happen in the future. Macaulay is so much more open and relaxed and, I should say, more of a public figure.”

“He has been reclusive as anyone would be, in his situation, and I’m glad that he is more of a public figure now and open,” he added.

ALSO READ: ‘That was wrong’: James Franco admits to having sex with his students