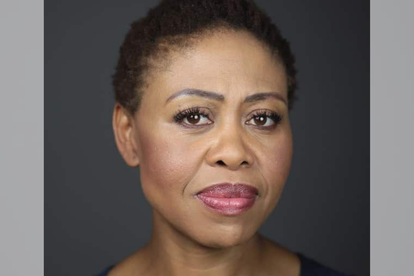 Redi Thlabi is getting dragged online. Image via Twitter: @kalushi_01

Redi Thlabi is getting dragged online. Image via Twitter: @kalushi_01

On 11 November this year, South Africa’s last apartheid president, F.W de Klerk passed away at age 85. His death sparked thousands of online posts as many South Africans refused to offer their condolences. Redi Thlabi, however, shared a different opinion than most and was swiftly slammed by tweeps who maintain that the broadcaster and journalist is racist.

F.W de Klerk has been trending on Twitter ever since the news of his passing was reported. Many South Africans have shown no remorse over his passing and have expressed angry thoughts over the role he played in the apartheid regime.

Not everyone has had terrible things to say about de Klerk and Redi Thlabi is one of them. Taking to the social media app, Redi criticised people for laughing at his death while adding that De Klerk was lucky to have passed on at the ripe age of 85.

“I’m pitching for De Klerk Critique. But at 43, with small children, a husband & a mother who still needs me, I’m NOT laughing at a guy who dies at 85 & had a year’s notice.

Tweeps have had it with her

The post did not go down well with locals who accused her of being racist. Many people rushed to the comment section where they criticised her for calling de Klerk lucky.

A few people agreed with her and slammed those celebrating the Nobel Peace Prize winner’s death. Here are some of their comments:

“Hehehehe at 43, you should be focusing on real stuff than trying to be smart on nonsense. De Klerk was worse than Zuma you hate. Don’t try to catch the ball you threw to the other side.”

“You should do the same and stop hating on the dead. The nerve of ordering others around to do stuff you are failing to do yourself is beyond hypocrisy.”