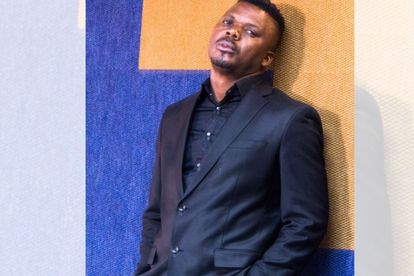 This after a 21-year-old woman opened a case of sexual assault against Bishop Makamu, just a week prior.

The incident is alleged to have occurred at Makamu’s church office in Alrode.

Bishop Makamu was handcuffed on Wednesday, 26 May 2021 and subsequently made an appearance at the Palm Ridge Magistrates Court, where he was released on R2 000 bail.

City Press has quoted the young woman’s father as claiming that Makamu attempted to have sex with her at his church premises in 2018. Bishop Makamu is the founder of Endless Hope Bible Church in Alberton and gained prominence for hosting the controversial confrontation-style talk show.

“He tried to sleep with her by telling her to get inside his church office. He tried to kiss her but she refused and managed to push him and run,” the father is quoted as saying.

What’s next for Bishop Makamu?

News of Bishop Makamu’s arrest comes as he emerges from a sex scandal, which prompted him to temporarily step down from his MojaLove show, Rea Tsotella. He caused a social media stir recently when a clip of him, presumably asking for sex from a young woman, went viral.

At the time, MojaLove said it started an internal investigation of its own and once the outcome has been reached, they would act accordingly.

“As a channel, we take this recording very seriously. We have started with an internal investigation and are reaching out to the lady in the recording to find out the events around the recording. One of our properties, Amabhishop, reveals behind the scenes shenanigans that pastors do and bishops engage in and impose on the public. We cannot ignore a recording of this nature where one of our hosts is implicated. We have to establish the facts and truth before Makamu comes back as part of the team,” the channel’s Bokani Moyo said.

The recent development no doubt could change things – regardless of the outcome of the investigation.