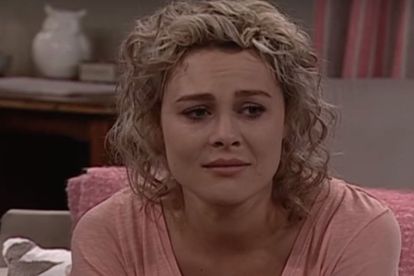 It looks like Esti Fouche (Rendi Grey) only woke up from the coma to leave Hillside, her son Thomas and Marko (Francois Lensley).

Rendi’s character on 7de Laan has decided to travel the world with or without Marko and her son (Vian Singleton).

Will the actress eventually exit the show with Rickus (André Lötter) who also joined season two of MNet’s Legacy?

Marko says he’ll wait for Esti when she returns to Hillside from her world tour but isn’t able to leave Hillside with her.

Marko’s love life isn’t the only one hanging in the balance though as Shady (Beata Bena Green) and Romeo seem to be getting close again.

Khethiwe is going to lose Romeo because they haven’t been intimate yet even though they’re in a relationship.