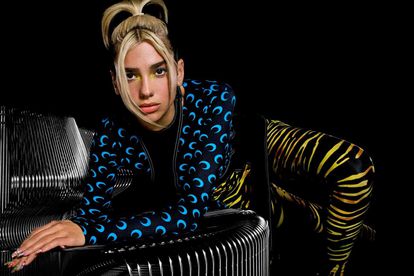 Feeling like sharpening those dance moves in the mirror or listening to smooth calming sounds to relax you, there’s something for everyone in this weekend’s playlist.

In an interview with TshisaLive, Semi Tee said he dedicates his first album to his mother who has been his strongest support structure.

The Pretoria native released his six-track EP Snakes Favour Me following his collaboration EP with Thato Saul, titled At Your Service, which was released earlier this year. His solo project, titled Syba, was released late in 2019.

Tyson S.T is known for his raunchy sound and is a name to watch out for on the South African hip-hop scene. The EP was produced by DoouShii and AL $, two other producers to watch out for in the industry.

Singer/songwriter Lianne La Havas was first introduced to the music world through Paloma Faith for whom she sang back-up vocals in 2008. In 2009, she signed to Warner Bros Records, releasing her first EP, titled Lost & Found, in 2011 under the label.

In 2016, the singer was nominated for Best Urban Contemporary Album at the 58th Grammy Awards, but lost out to The Weeknd who took the award for his album Beauty Behind the Madness.

This album by La Havas is the perfect balance between beautiful storytelling and soft jazzy, fruitful tones.

Dua Lipa broke out with her first single, New Love, in 2015 and has grown immensely ever since. Her self-titled album debuted at #5 on the UK Album Charts with her single New Rules holding a Top 5 spot for 10 consecutive weeks.

She delves into love and heartbreak on the album and even touches on her friendships.