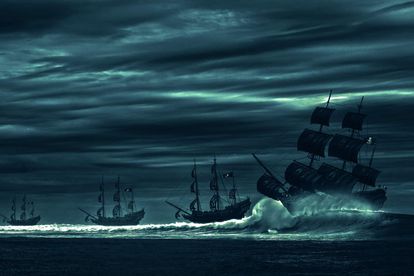 Independent game developers have had enough of G2A and have told consumers to pirate their games instead of buying them from the grey-market key re-seller.

The key reseller has been the unpopular kid in the gaming industry pretty much since its inception. The platform allows people, anyone and everyone, to sell keys to video games.

They could be second-hand or brand new, or even stolen if some reports are to be believed.

There is very little oversight on the part of the G2A in the day-to-day trading of game keys on their website and this can cause major issues for game developers.

One of the more popular rumoured scams that takes place on the site is someone will take a stolen credit card, buy a whole bunch of game keys from another retailer, then sell them for a massively reduced price on the grey market.

This generates money for the fraudster and the platform. However, when the banks catch up with the scam and begin charging back money from the stolen card, it is the game developer and websites where the keys were originally bought that have to foot the bill.

While this is believed to be a fairly common occurrence on G2A, very little is done to stop it. Hence the near continuous backlash from developers to G2A.

The straw that finally seems to have broken the camel’s back is G2A taking out Google ads and marketing so aggressively that devs have started to see adverts to buy their own games through G2A.

This has led to some of the harshest rhetoric yet from the indie dev social media scene.

Please, if you’re going to buy a game from G2A, just pirate it instead! Genuinely!

Devs don’t see a penny either way, so we’d much rather G2A didn’t see money either

Please torrent our games instead of buying them on G2A https://t.co/gktACBP1KZ

If you can’t afford or don’t want to buy our games full-price, please pirate them rather than buying them from a key reseller. These sites cost us so much potential dev time in customer service, investigating fake key requests, figuring out credit card chargebacks, and more. https://t.co/25NWxrj8f8