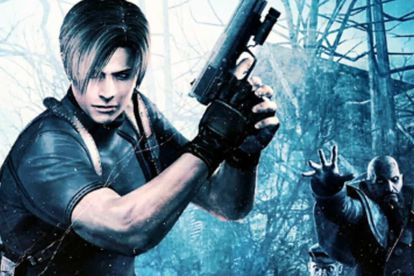 The Resident Evil franchise is probably one of the more popular gaming franchises to date, which makes interest in a Resident Evil 4 remake pretty major.

And, with the recent release of the Resident Evil 2 and 3 remakes, fans have taken a new interest in the survival horror game series.

And while the remakes of RE2 and RE3 were a hit, the confirmation on the remake of RE4 may have fans bouncing off the walls in excitement.

After all, the 2005 game is Capcom’s highest-rated offering of all time. It has sold more than 7.5 million copies on various platforms.

Also, in the 15 years since its release, Resident Evil 4 has been ported and remastered many times. However, it has never been fully remade.

RE4 takes place in 2004, six years after the events of RE2. Our beloved former Raccoon City police officer Leon S Kennedy now has turned government agent.

He goes on a mission to Spain to rescue the US president’s daughter Ashley Grahams. A mysterious cult has kidnapped her and it’s time for action.

While this is the basic storyline of Resident Evil 4, it could change.

However, in the remake of RE3, there are already some potential nods to the RE4 Remake.

This would include Parasite zombies which are quite similar to the Plagas from RE4. And, at least one Quick Time Event (QTE) featured heavily in the fourth game.

Developer Osaka-based M-Two has been preparing since 2018. However, Capcom’s internal teams are likely to provide significant development resources.

The original director of the game, Shinji Mikami, has given his blessing for the remake of RE4.

However, he has officially declined to lead the project himself. It seems he is currently committed to a different project: Bethesda’s GhostWire: Tokyo. On the bright side, though, he is offering informal advice throughout the development of the game.

Resident Evil 4 is one of the most influential games of the 2000s and a reboot would be the route to take.

We know how visually stunning the Resident Evil 2 and 3 Remakes are. So, you have to wonder how one of the best Capcom games would fare with insane graphics and up-to-date gameplay.