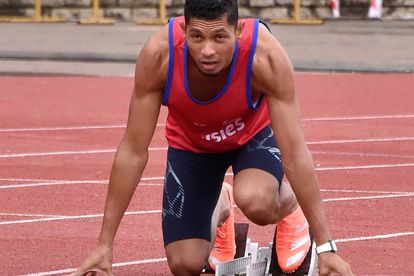 Wayde van Niekerk has won the men’s 200m title on Day 3 of the ASA Senior Track and Field Championships in Tshwane on Saturday.

Van Niekerk, the world record holder in the 400m, showed his versatility in winning the 200m title in a time of 20.38.

Van Niekerk, who broke the world record in the 400m at the 2016 Rio de Janeiro Olympics, did not enter the race at the SA championships.

Meanwhile, Justine Palframan was crowned women’s 200m champion in a time of 23.64.

WATCH: The most INSANE leg of darts you will ever see!