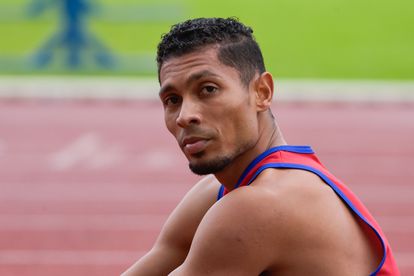 Wayde van Niekerk posted the fastest time in the heats for the men’s 200m at the ASA Senior Track and Field Championships in Tshwane on Friday.

Running in the opening heat, Wayde van Niekerk, the world record holder in the 400m, stopped the clock in 20.60.

South African 200m record holder Clarence Munyai won his heat in 21:04, while Anaso Jobodwana will have to improve on his 21.71 should he wish to progress further.

The semi-finals will be held from 13:40 onwards on Friday with the final scheduled for 18:35 on Saturday.