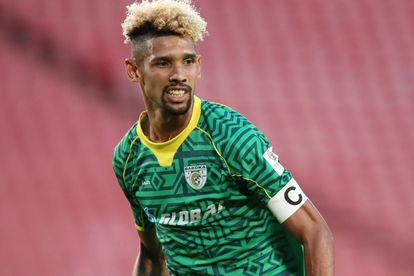 According to the Soccer Laduma website, the 25-year-old Bafana Bafana centre-back has signed a two-year deal with Sekhukhune United.

He has a single cap for South Africa to his name.

Despite Baroka FC being relegated to the GladAfrica Championship at the end of this season, Farmer was one of the standout players in their side and it was only a matter of time before a club lured him back to the DStv Premiership.

Farmer’s deal reportedly has an option for a further year.