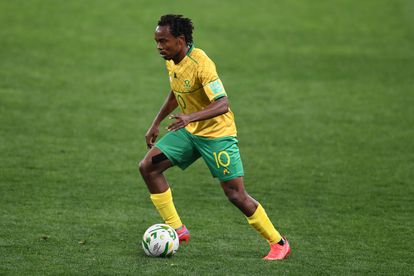 Action at the FNB Stadium is scheduled to get underway at 21:00. Take a look at how both teams lineup below!