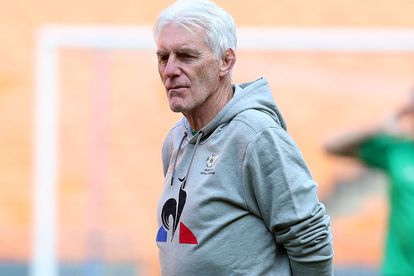 Action at the FNB Stadium is scheduled to get underway at 21:00 and you can follow all of the live action below!