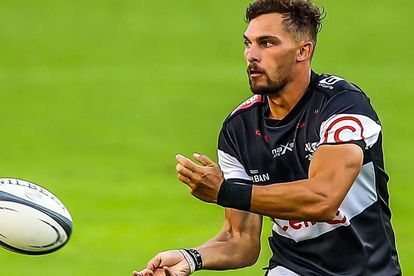 The Cheetahs, Sharks and Bulls have put some daylight between them and the chasing bunch in the latest Currie Cup standings. Photo: SA Rugby website

The Cheetahs, Sharks and Bulls have put some daylight between them and the chasing bunch in the latest Currie Cup standings. Photo: SA Rugby website

There wasn’t much movement at the top of the Currie Cup log, but the Cheetahs, Sharks and Bulls did put some daylight between them and the chasing bunch with good victories this weekend.

The Cheetahs’ 66-14 triumph over the Lions in a weather-interrupted match on Saturday evening for their fourth win in a row, and unfortunately for the visitors, this match will be remembered for all the wrong reasons – the 66 points they shipped are the most the men from Johannesburg have ever conceded in the Currie Cup.

Furthermore, the points’ difference of 52 is just two less than they 54 from their 59-5 defeat in 2006, which was also against the Free Staters.

After a slow start, the Bulls found the right gear and ran Griquas ragged for a 53-27 win in Kimberley, and on Friday evening Boeta Chamberlain slotted eight penalty goals as the Sharks comfortably beat the Pumas by 24-10 to keep their unbeaten start intact.

The Western Province had a bye this weekend.

As a result of the weekend’s action, the Cheetahs now head the standings courtesy of a superior points’ difference. The Free Staters and the Sharks both have 18 points, with the Bulls placed third on 15.